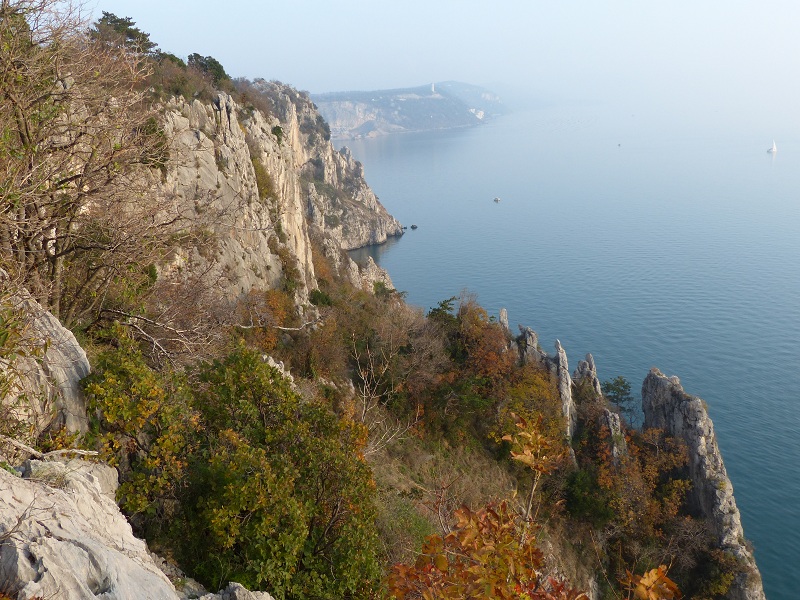 The area is of particular naturalistic interest, with the possibility of excursions on foot or by bike to the River Isonzo Mouth Reserve or to the Lakes of Doberdò and Pietrarossa or to the Cona Island.

It is also a good starting point to visit different cities:

– The Military Sacrarium of Redipuglia, the largest in Italy, is a monumental staircase dedicated to the soldiers fallen in The First World War.

– The paths of The Great War, former battle fields with rests of trenches and tunnels.

– Grado, the Sun Island, a seaside resort well known for its spa.

– Sistiana bay, a pebbly beach that offers charming nightlife with music and dancing.

At a small distance there are two UNESCO World Heritage Sites:

In the nearby there are Mitteleuropeans cities of Trieste and Gorizia.

We use cookies on our website to give you the most relevant experience by remembering your preferences and repeat visits. By clicking “Accept All”, you consent to the use of ALL the cookies. However, you may visit "Cookie Settings" to provide a controlled consent.
Cookie SettingsAccept All
Manage consent

This website uses cookies to improve your experience while you navigate through the website. Out of these, the cookies that are categorized as necessary are stored on your browser as they are essential for the working of basic functionalities of the website. We also use third-party cookies that help us analyze and understand how you use this website. These cookies will be stored in your browser only with your consent. You also have the option to opt-out of these cookies. But opting out of some of these cookies may affect your browsing experience.
Necessary Always Enabled
Necessary cookies are absolutely essential for the website to function properly. This category only includes cookies that ensures basic functionalities and security features of the website. These cookies do not store any personal information.
Non-necessary
Any cookies that may not be particularly necessary for the website to function and is used specifically to collect user personal data via analytics, ads, other embedded contents are termed as non-necessary cookies. It is mandatory to procure user consent prior to running these cookies on your website.
SAVE & ACCEPT